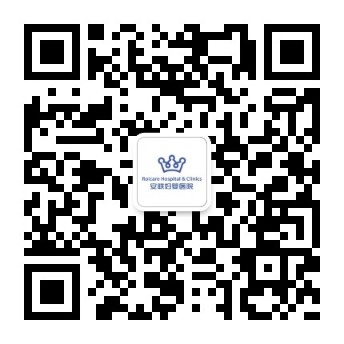 This is our first "meeting"

When seeing me so cute 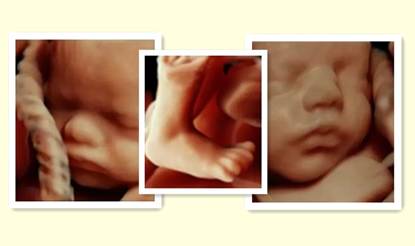 He helps us to see each other clearly

Being a new member of US GE-Voluson "family"

Into a New Era 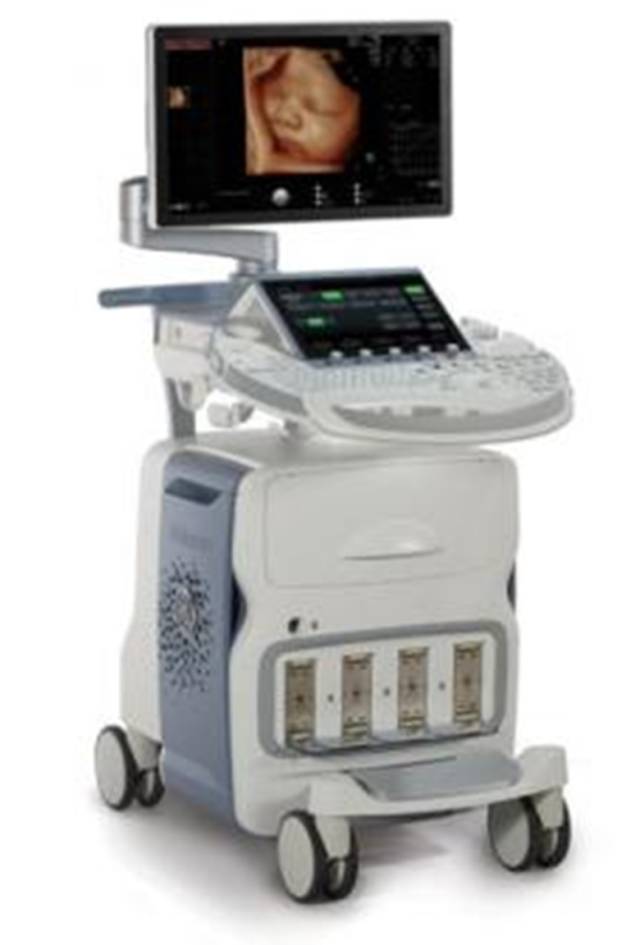 A new King in Ultrasound Area

Roicare Hospitals & Clinics has always been adhering to the service concept of "women and children's health and safety comes first", and serves clients with the most exquisite technology and the most advanced equipment.In additional to several US GE-Voluson E8 4D color Doppler ultrasound apparatuses, we also purchased a very expensive and world-leading US GE-Voluson E10 4D color Doppler ultrasound apparatus. Its unprecedented quality guarantees more accurate prenatal screening and diagnosis and better medical services.

Based on the architecture platform of an innovative "warm and bright light" imaging system, GE-Voluson E10 4D color Doppler ultrasound is equipped with an electronic curve surface matrix 4D probe. Its classic Voluson work flow, optimized image quality and excellent volumetric technology are specifically designed for Obstetrics and Gynecology to meet the diagnostic needs of various fields such as gynecology, obstetrics, pelvic floor ultrasound, reproductive and maternal-fetal medicine, which have led the gynecological ultrasound into a new era. 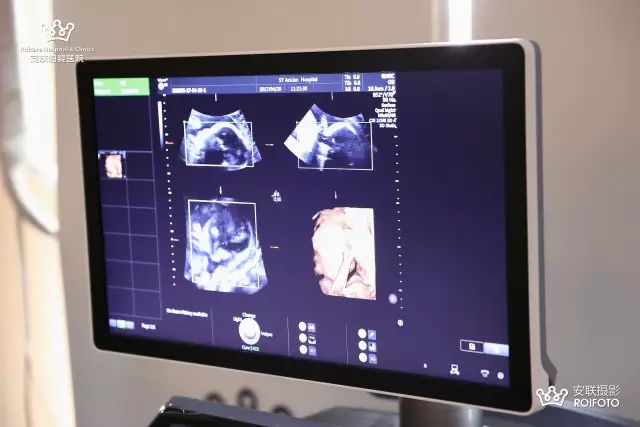 GE-Voluson E10 boats a comprehensive set of excellent fetal heart imaging technology, can support analysis of fetal heart structure to cardiac function and is the technical leader in the field of fetal cardiac assessment.

Ms. Xiaoyu will have a baby soon and after experiencing the GE-Voluson E10 4D color Doppler ultrasound at Ricare, she is excited and tells us "it’s awesome to see my baby, the cute little face, the waving little hands and moving legs. ”

Mom and dad are not only “fascinated” baby’s “IMAX photo”, they pay more attention to the expertise of GE-Voluson E10 - the screening of fetal malformation!The unique cardiac STIC technology has created a new field of real-time 4D examination of the fetal heart and has added 12 special parts for detection including the cerebellar vermis, lateral ventricles and nasal bones.

The prenatal diagnosis center of Roicare Hospitals & Clinics is led by Director Cui Chunfeng, who has more than 30 years of experience in ultrasound diagnostic screening, and is strongly supported by <Presidents Li Hui and Song Weiwei, who are famous obstetrics and gynecology experts in China, to assess fetus’ growth/development, conduct a full range of diagnosis and professional guidance, and protect the health of mothers and children.

Many people are grateful to the excellent skills of surgeons, anesthetists and doctors working in the visiting room, but a few of them recognize those who provide accurate diagnostic reports.

Normally ultrasound doctors are working in a small and dark room every day to stare at the ultrasound diagnostic screen, they serve patients one after another carefully. In fact, we don't know they also suffer from tired waist, eyes and neck. After years of quiet dedication, they have become accustomed to the hard work under pressure of cervical spondylosis, frozen shoulder and visual fatigue.

However, they're always aware of their significant responsibilities. They value client's dream and hope, and carry the mission of making an accurate diagnosis and the first "security check" for baby's life.Ultrasound doctor also plays a role of clinician's "detective eye" and "scout".

As director Cui Chunfeng says, “Our work is hard and stressful, but we're very happy because our effort is valuable.
Every staff at the ultrasound center of Roicare is fabulous. Apart from busy work, they are still studying diligently, keeping up with the times and striving to keep pace with the ever-renewing medical development. Their dream is being a good doctor.”

In order to detect any fetal abnormality as early as possible, director Cui Chunfeng recommends pregnant mom-to-be to perform at least three times of ultrasound exam during pregnancy (respectively during the gestational weeks of 10-14 , 20-26 & 32-36), and the exam during 20-26 gestational weeks has the best opportunity to detect fetal malformation.